This Summer, Just Say No to Bugs! 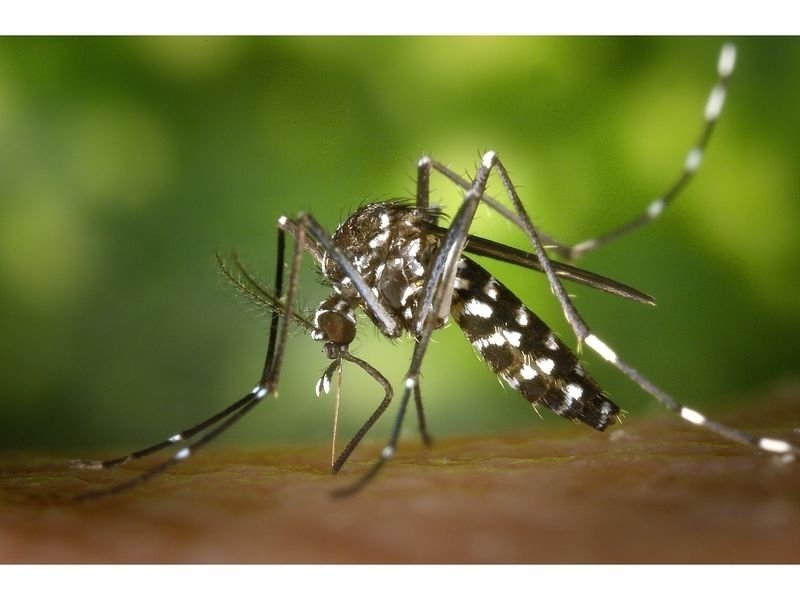 There is a growing body of evidence warning that DEET, the most often recommended and used mosquito repellents ingredient, can cause serious health problems. Furthermore,  applying DEET while using sunblock, increases DEET absorption into the blood by a factor of three.

Read on to discover why choosing a plant-based mosquito repellent is the best healthy choice for your family this summer... A study from Duke University Medical Center pharmacologist, Dr. Abou-Donia Ph.D, reported that the chemical DEET causes diffuse brain cell death and behavioral changes in rats after frequent and prolonged use. While the chemical's risks to humans are still being intensely debated, Abou-Donia says his 30 years of research on pesticides' brain effects clearly indicate the need for caution among the general public. "Children, in particular, are at risk for subtle brain changes caused by chemicals in the environment, because their skin more readily absorbs them, and chemicals more potently affect their developing nervous systems", said Abou-Donia. "

With heavy exposure to DEET and other insecticides, people may experience memory loss, headache, weakness, fatigue, muscle and joint pain, tremors and shortness of breath", added Abou-Donia. Such overt symptoms are not seen immediately after use but may manifest themselves months or years after exposure, making a cause-and-effect relationship difficult to establish. Compounding the difficulty is a study released by Canada's University of Manitoba warning against using DEET-based mosquito repellents with sunblock. The study, by professor of pharmacy Xiaochen Gu, found that when a 2.5-per-cent solution of insect-repelling DEET was mixed with oxybenzone, a very common sun-blocking ingredient, the amount of DEET absorbed into the skin went from 9.6 percent to 30.2 percent. There is evidence that if sunblock and DEET are used together there may be an increased risk for stroke, headache, and hypertension.

About one-third of the population uses DEET-based repellents, available in more than 230 products with concentrations of up to 100 percent. Practical plant-based mosquito repellent alternatives to DEET repellents abound. The most popular brands are market leader Buzz Away Extreme as well as Bite Blocker, Avon Skin So Soft, and All-Terrain. These repellents are made from a variety of ingredients including plant oils and soybeans. The effectiveness of these products has been proven numerous times in University and independent tests. The primary difference is that plant-based repellents usually need to be applied more often than high percentage DEET products. The Buzz Away Extreme formula, the most purchased brand among natural food store shoppers, has been tested against DEET products and other plant-based products by The University of Guelph, the USDA, NEJM, and others. Buzz Away Extreme has been shown to last 4 to 8 hours, and repel ticks for up to 3.5 hours. The average DEET repellent is good for four to eight hours. The product is available throughout the US and Canada.