How to Choose a Mosquito and Insect Repellent 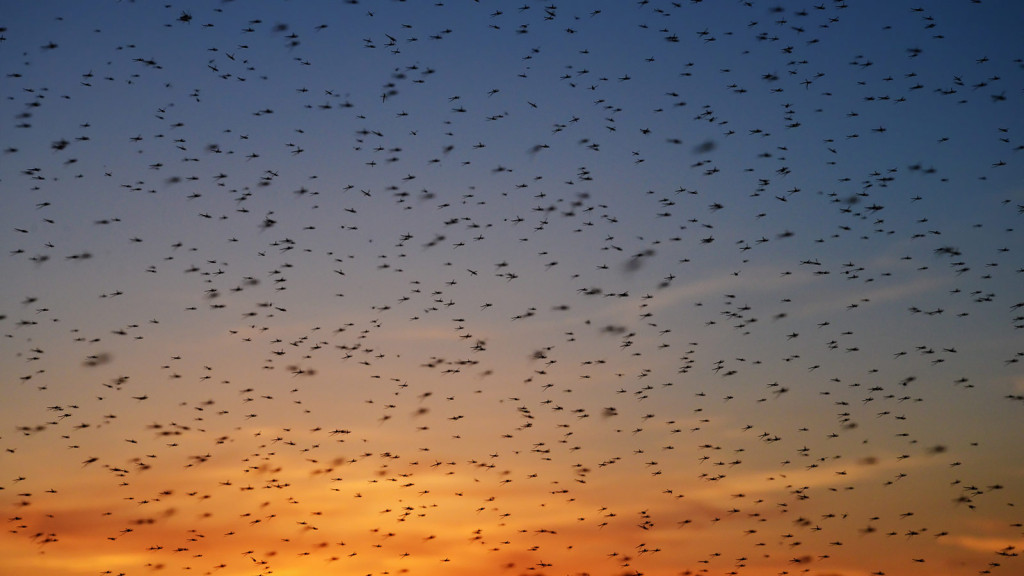 Insect repellent use and safety - especially mosquito control - has become an important health concern. Buzz Away addresses those concerns.

Make your yard a hard place for mosquitoes to thrive.

The following steps will help minimize the mosquito population in your own yard:

Avoid the outdoors at dusk, in the early evening or at dawn when mosquitoes are heaviest. If you are outdoors during those times, wear long-sleeved shirts and long pants. Bear in mind that mosquitoes can bite through thin cloth.

Independent testing from the Good Housekeeping Institute and Canada's University of Guelph showed that Buzz Away lasts for up to two hours and is more effective than competitive products.

Plant-based insect repellents offer important safety benefits and are extremely effective. However, DEET free bug spray such as Buzz Away must be applied to the skin more frequently than DEET repellents. While most people use DEET-based products without incident, DEET negatives include cautions AGAINST its use on children under 3 years old from the Centers for Disease Control (CDC). Why? DEET enters the bloodstream through the skin (and can even pierce fabrics) and children seem especially susceptible to DEET related problems. Some have suffered side-effects ranging from rashes and hives to uncontrollable twitching, muscle spasms and even death.

ABC's Prime Time covered several cases including that of Tim Christiansen, 26, who died after using DEET twice on one summer day in 1994; of Elijah Harrison, an 8 year old boy suffering from seizures after his mother sprayed him with a 25% DEET product once a day for two days and on workers in the Everglades National Park who experienced rashes, dizziness and numbness of the lips after regular use of a DEET repellent.

Powered machines or devices run on electricity or propane and emit carbon dioxide to attract the bugs then trap and kill them. These range from $200 to $1,300. The best may be the Mosquito Magnet.

Citronella candles work well but should be kept close by - great for use on your picnic table or small patio.