Mosquito and Tick-Borne Diseases On The Rise 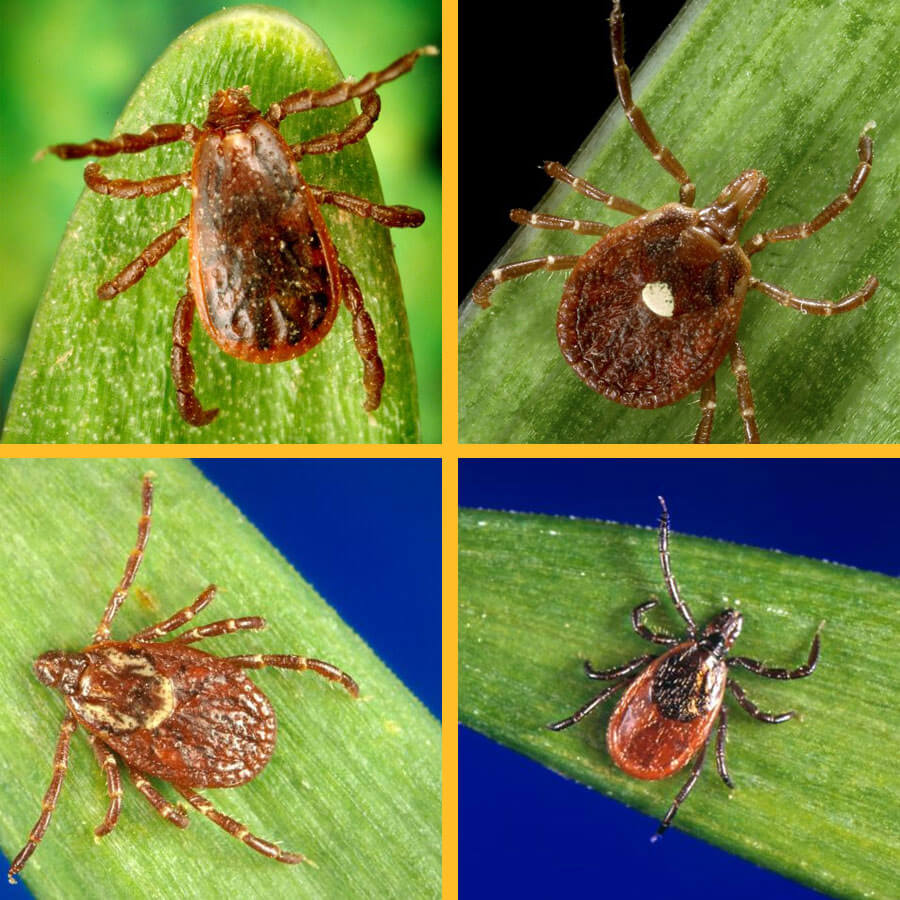 Protect yourself from mosquitoes and ticks!  While you may be worried about a few uncomfortable, itchy, red spots on your skin, there is a lot more at stake for your overall health.

According to the Centers for Disease Control and Prevention, mosquito and tick-borne diseases have more than tripled since 2004, and experts are reporting that this year’s mosquito and tick season is going to be a rough one.

In 2016, which is the latest year for which we have data, there were 96,075 reported cases, up from 27,388 in 2004.  These diseases are called vector-borne diseases, because they are transmitted by blood-feeding ticks and insects that are capable of transmitting pathogens.

Worldwide, vector-borne diseases kill 700,000 people every year, and are composed of 16 different diseases, which are:

Yes, you read that right, plague is still a thing, and people still catch it from ticks.  You may think that plague only exists in remote, third world areas, but it is alive and well in the west.  I have personally seen plague warning signs near prairie dog colonies in Colorado, and here is one from California.

If you catch a mosquito or tick-borne illness, even if it doesn’t kill you, it can change your life forever.  Lyme disease, for example, starts as a rash or flu-like symptoms, but can ultimately lead to incurable neurological problems that occur weeks, months, or even years after you were initially infected.  These can be as bad as paralysis and swelling of the brain.

The good news is that there are steps you can take to protect yourself: